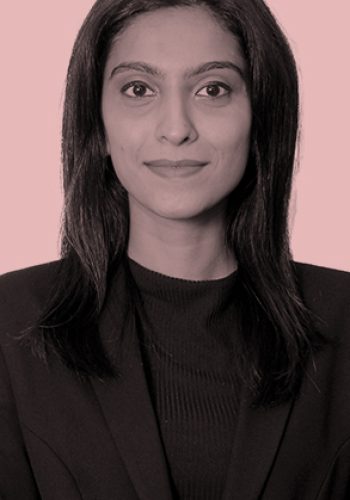 Sonali is a Senior Associate and a part of the Disputes as well as the Insurance Claims and Coverage practice of Khaitan Legal Associates. In her 7 years of practice, she has advised and represented various domestic and offshore clients, primarily in commercial litigation as well as insolvency disputes across forums such as High Courts, NCLT, NCLAT and domestic ad-hoc arbitrations. Such diverse experience has helped her to understand and advise brokers and insureds on complex claims and coverage issues arising from various insurance policies (such as cyber policy, fire all risk industrial policy, group life insurance policy, errors and omissions liability policy, all risk policy, D &amp; O policy etc.) and the disputes arising therefrom.

Sonali’s experience with both, commercial disputes as well as insurance claims and coverage issues enable her to provide unique insights to her clients.

Advising and Representing:
(a) an offshore company in a possible claim for indemnity against its seller for supply of defective goods, unknowingly used by the offshore company to in turn supply goods to their purchaser;
(b) offshore banks in summary suit proceedings before the Bombay High Court for recovery of amounts under a Letter of Credit
(c) offshore law firm on Indian law in respect of whether an Indian Company can sue its contractor in India to recover monies that it may be ordered to pay the defendant in a suit for damages and compensation on account of personal injuries filed in a court in the United Kingdom in respect of an accident that occurred at its site in India;
(d) Indian individual clients in testamentary petitions before the Bombay High Court as well as for obtaining Probate of Wills.
(e) an individual (widow) in several civil suits before the Bombay High Court including but not limited to testamentary and administrative suits for her deceased husband’s property which was strongly contested by the deceased’s children.

“I have been working with Sonali for close to 2 years now, and my experience has been seamless. Sonali meets the deadlines at all times and is updated of all the matters. Her advices are very practical keeping into consideration clients expectations and reasonability of the same. She makes it a point to touch base with Marsh team from time to time in order to make sure that we all are aligned with the strategy and the next steps.
I look forward to continue working with her.” 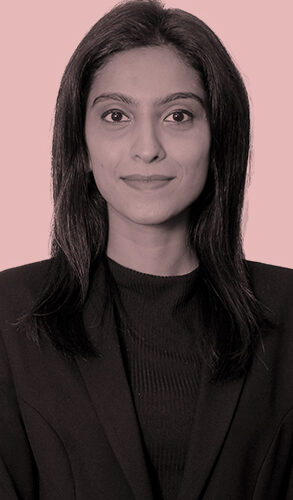 Reach out to us at
mumbai@khaitanlegal.com
to learn more

This page contains general information regarding Khaitan Legal Associates and is not intended as a solicitation or an advertisement of its services or any invitation or inducement of any sort. Nothing contained in this website constitutes legal advice or creation of a lawyer-client relationship. If you have any issues, you must seek legal advice. Khaitan Legal Associates is not liable for the consequences of any action taken by relying on the material/information provided on this website. For more information, please read our terms of use and our privacy policy.